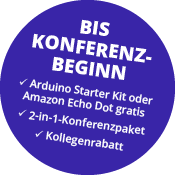 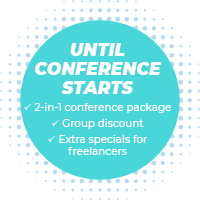 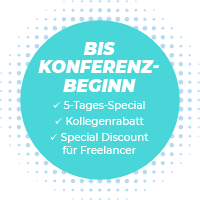 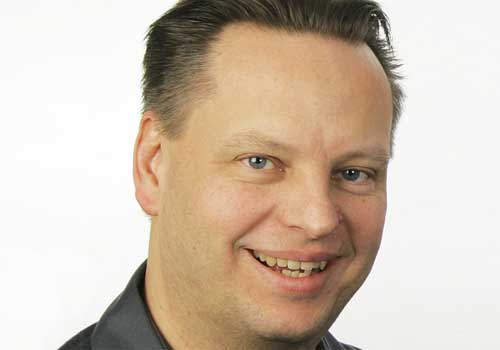 Arthur Hailey’s successful 1968 novel "Airport" not only created a franchise of several films, but is also said to sparked the "disaster movies" genre of the 1970s. In Airport ’21, which may or may not be somewhat inspired by Arthur Hailey’s work, we will look into day-to-day operations at a modern airport (not BER, I promise). There is a lot to learn from that with regards to building distributed IT systems, you’ll just have to stop by and listen in.