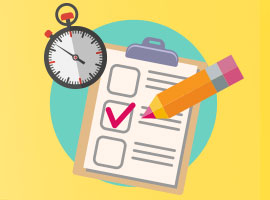 Quality code is highly valued in the PHP community. You’ll rarely find untested libraries on GitHub. Two problems that developers encounter again and again during testing are the handling of file operations, as well as testing built-in PHP functions such as time() or exec() on certain expectations. In this article, Tommy Mühle explains a few solutions for such cases.

As a PHP developer, you can easily get into the situation of working with or interacting with files, especially when processing uploaded files or writing cache or log files. And as a good developer, you also want to cover this program flow with tests.

Listing 1 shows a simplified example of a CacheWarmer class that creates a cache directory in the warmUp method if it does not already exist.

If you want to test such a class with the help of a unit test, the simplest approach would be to do it directly in the file system. The class is initialized locally, the warmUp method is called, and the system checks at the end whether the corresponding directory has been created and correctly filled. Although this method is quick and extremely effective, it does involve a variety of possible problems. For example, if you are working with an operating system other than the actual target system, the testers and developers must keep this in mind. It is also important to make sure that the tests clean up the file system correctly afterwards – on the one hand to avoid side effects in dependent tests and on the other hand to prevent your own file system from being flooded with test data.

The better solution to check such applications is to use a virtual file system. A virtual file system is created as a separate stream wrapper for PHP. This allows built-in PHP functions such as mkdir or file_exists to be used. The vfsStream library offers just that. One advantage is that vfsStream can be used with almost any PHP test framework, such as PHPUnit. The installation is done as usual with Composer:

Now, the file system to be tested is only streamed and discarded after the tests have been completed. This has the big advantage that you don’t have to worry about cleaning up and side effects of tests. Better performance for I/O operations can also play a role in large test suites. Listing 2 shows a possible test of our CacheWarmer class using PHPUnit and vfsStream.

The library has many other useful features such as permission handling and adjustable disk quotas. However, there are also limitations, which should be considered. For example, interaction with symlinks is not possible. Further documentation and examples can be found in the official Wiki of the project.

Another problem you often encounter as a PHP developer is working with built-in PHP functions like time() or exec(). These are usually difficult to test. Listing 3 shows a simplified version of a PdfCreator class that uses wkhtmltopdf  internally to create PDFs and executes it via the exec() function.

Of course, this procedure can be bypassed with an appropriate software architecture. However, this is not always possible. If you still want to make sure that the application handles return values of built-in PHP functions correctly, there are several ways to do this.

Unit instead of integration tests

The first, and often obvious, variant would be to cover this with a functional or integration test. In this case, you would execute the application directly under certain conditions or contexts and check the results accordingly. However, these tests are often very time-consuming because the test environment must be prepared or initialized each time.

The version of php-mock for PHPUnit can also be installed via Composer:

For the tests php-mock provides a trait, so that a possible test for our already shown PdfCreator class could look like Listing 4.

Such simple unit tests obviously have big advantages. But the downside is that you have to know exactly which return values are possible. Otherwise, errors may occur despite extensive test coverage. A further small disadvantage is the already mentioned limitation to unqualified function calls. But those can be set easily in your own code.

Sometimes the most obvious test procedures at first glance are the ones with the biggest pitfalls. This is especially true when working with extensive test suites. In this context, the two libraries presented here are useful as real efficiency helpers when it comes to avoiding slow integration tests and replacing them with unit tests. For this reason, a developer should always keep this option in mind.

Tommy Mühle has been working with PHP for more than 10 years. At LOVOO in Dresden, he works daily on the implementation of new services and the maintenance of existing ones. He is also co-organizer of the local PHP Usergroup, which also hosts the PHP DevDay once a year. 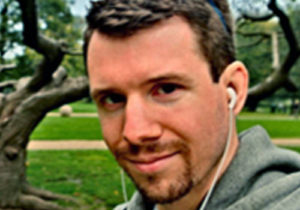 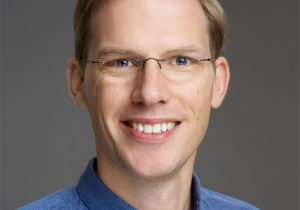 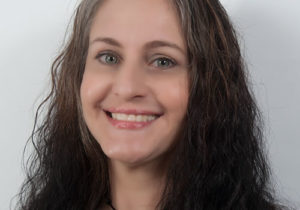 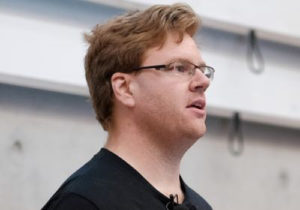 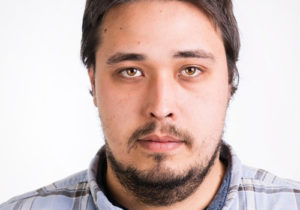 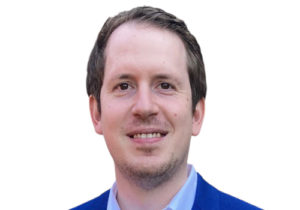 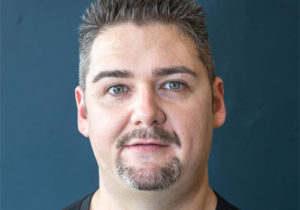 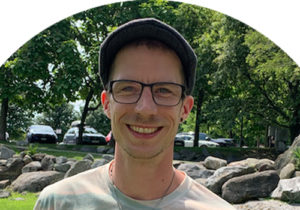 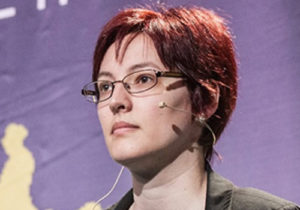